Our Area - The Flora Stream Catchment 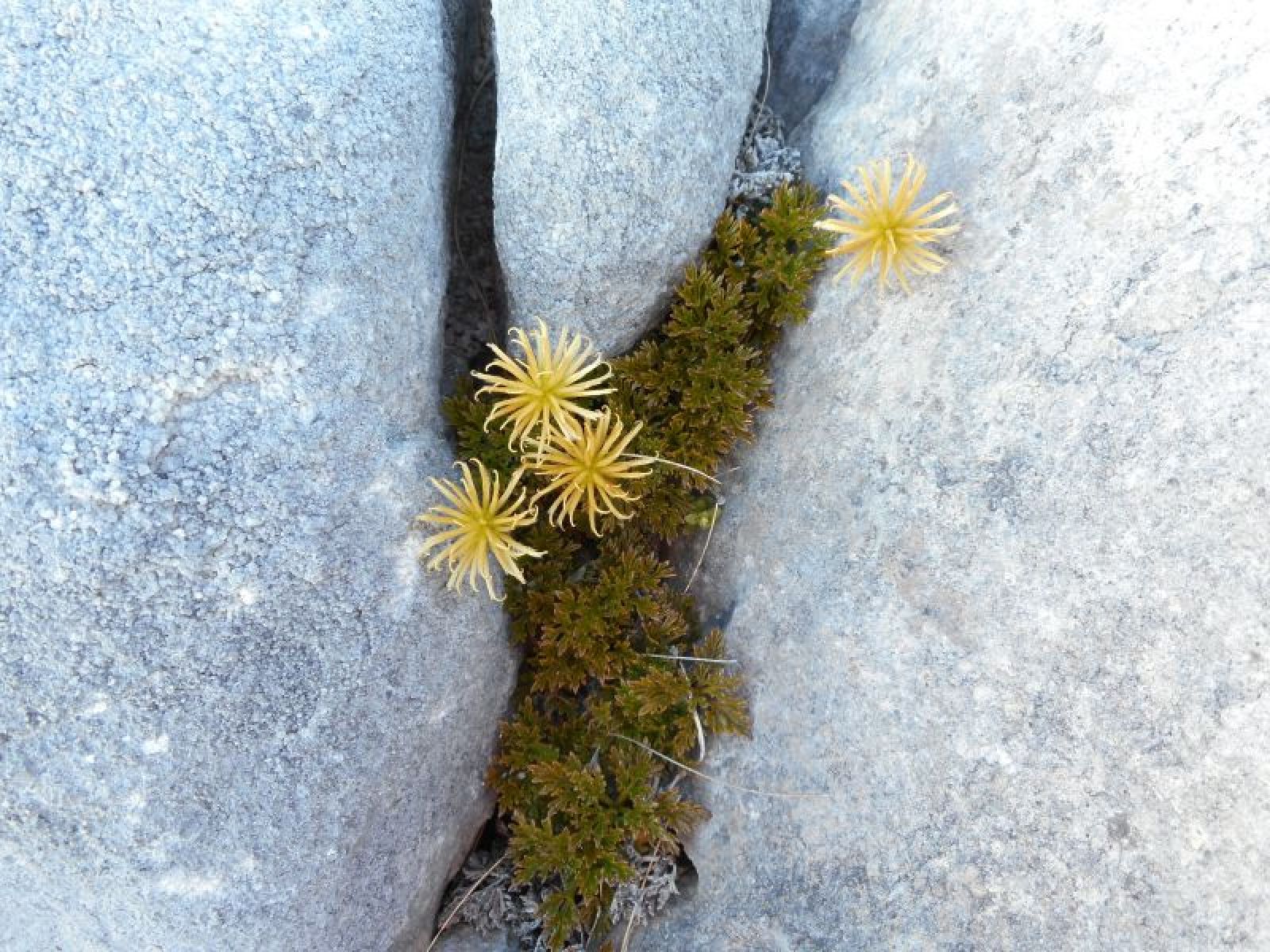 The Flora is a stream in the north east of Kahurangi National Park. It forms the core of FOF's project area which is formally known as the Salisbury Ecological Management Unit. It has been identified by DOC as a priority for ecosystem restoration because of its extraordinary biodiversity values. It: 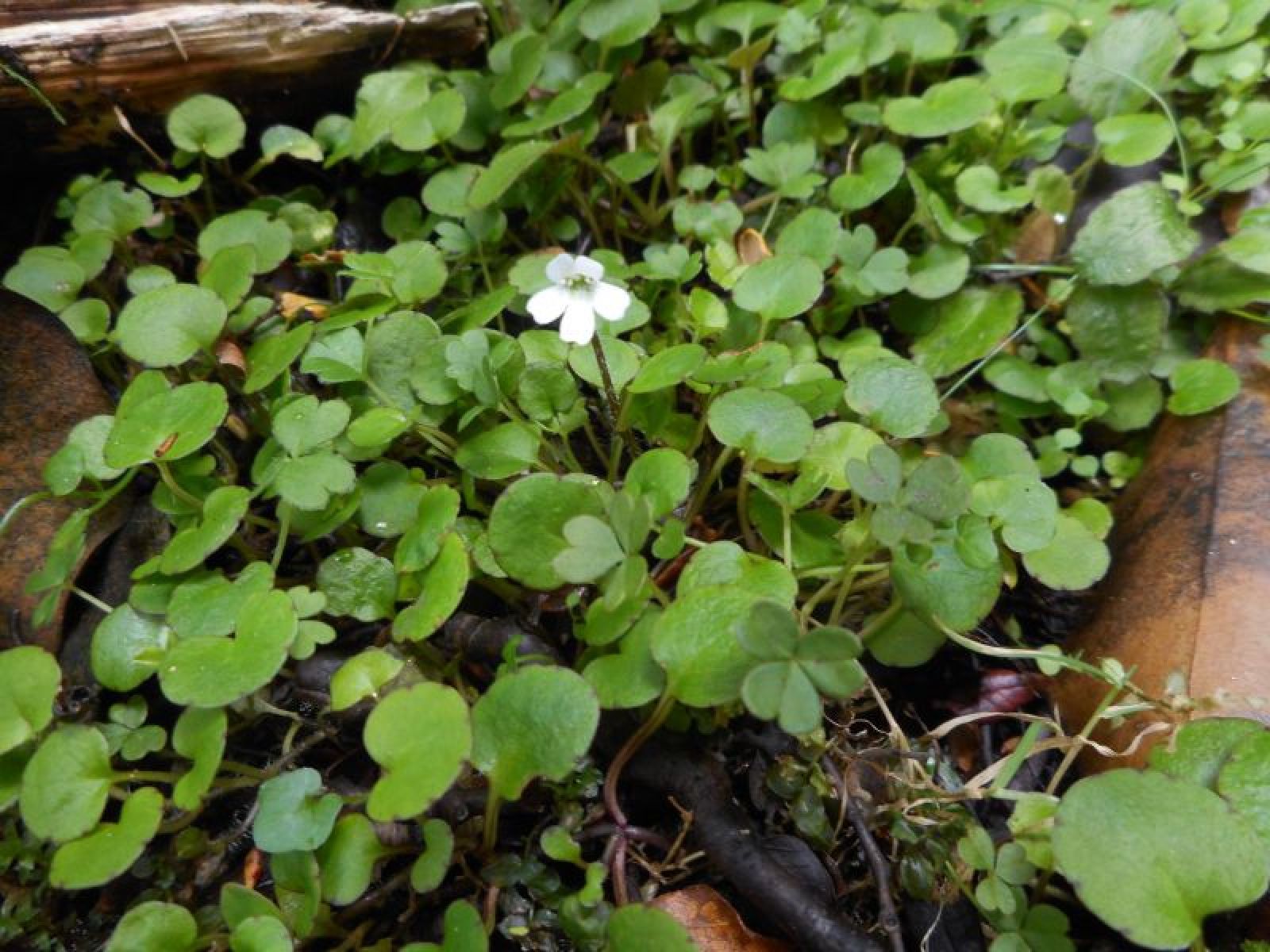 But, the sub-fossil remains preserved in the caves are testament to how much we have lost. Many of the remaining specialities persist in precariously small populations. For instance, without active management in the Flora, the emotively named shy foxglove (Ourisia modesta) will become extinct . The main threats are: 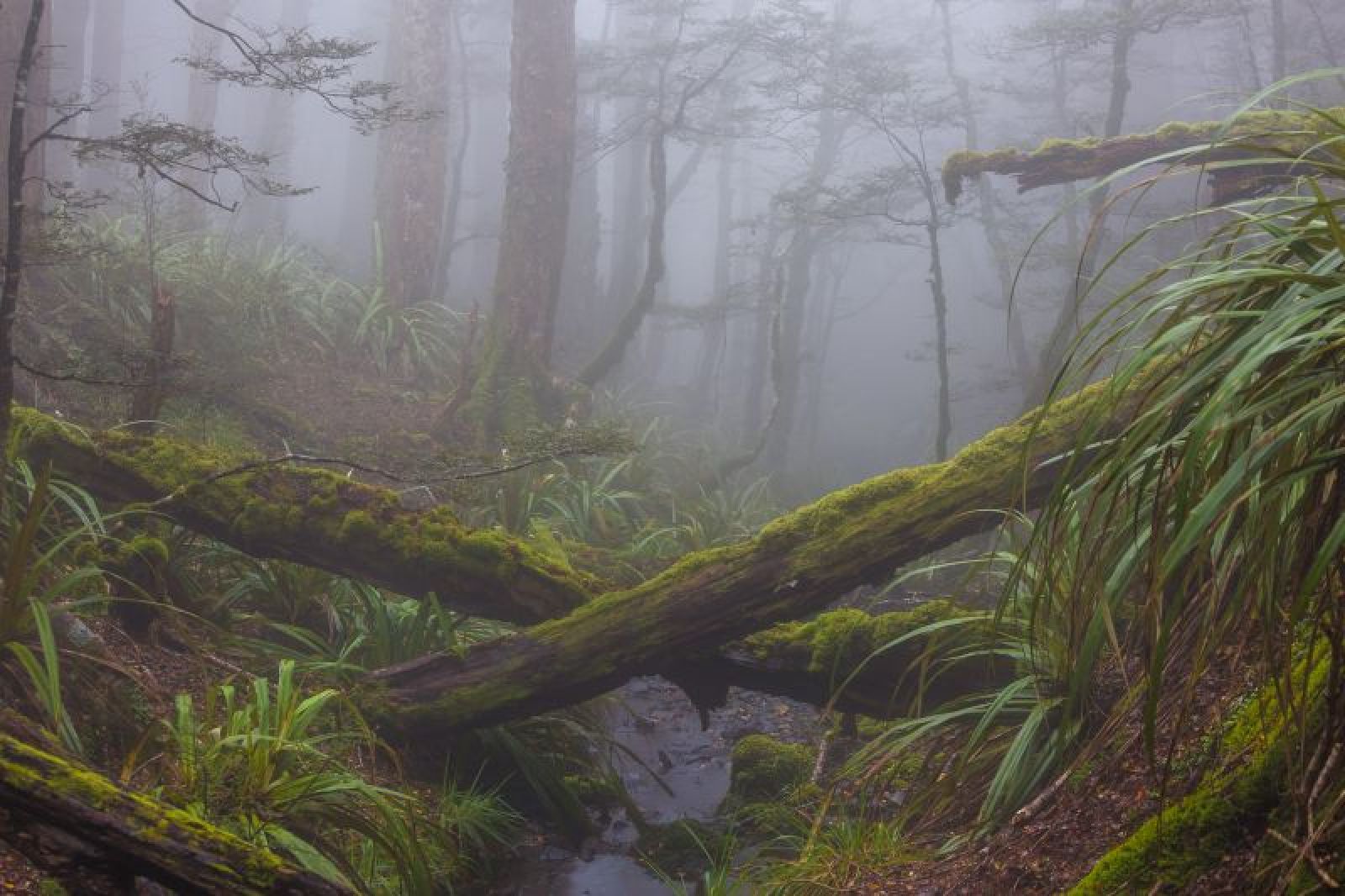 Currently we have no tools for effective management of some of these threats. FOF's work is focussed on what we can do, now, and understanding the threats for which we hope tools will be available in future (e.g. alpine zone).

So what's a 'Hope Spot'? In 2009, Sylvia Earle described them as "special places around the world where conservation work has ecological, cultural or community importance". Surely, the Flora is such a 'Hope Spot'

The full range of ecological treasures and associated threats are documented here (4.7MB)