Friends of Flora - Return of the Kiwi Project 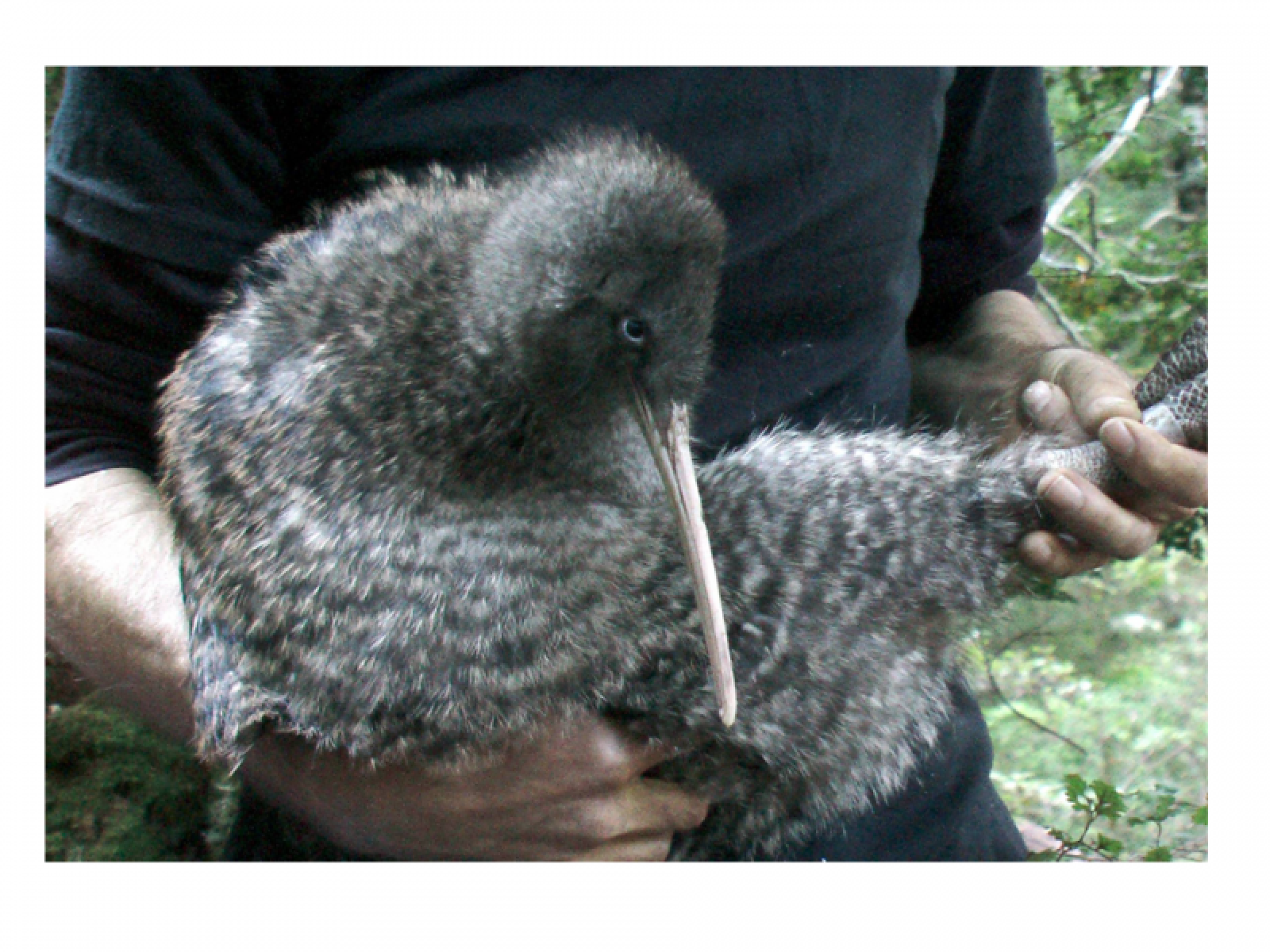 Great spotted kiwi / roroa (Apteryx haastii) disappeared from the Flora area some 30 years ago. We don't know exactly why, but the main threats to kiwi are stoat predation of chicks and predation of adults by dogs. Now that both of these threats are being managed there was a good chance that, if we reintroduced kiwi to the Flora, they would thrive. Translocation of adult kiwi to the Flora was deemed to be the most appropriate method. Best practice, to ensure sufficient genetic diversity, is to introduce 40 birds. Great spotted kiwi translocations are technically and logistically challenging, so a phased approach was developed in conjunction with DOC, Iwi and the Kiwi Recovery Group with 4 translocations planned over several years. The plan incorporates intensive post-translocation monitoring to determine the success of the translocation and to learn more about this little known bird. We are well on the way to meet our plan's targets and visitors can now hear the spine-tingling call of this iconic bird in the Flora.

Roroa is the largest kiwi species and one of the most poorly studied. It is currently restricted to mountainous areas in the northern half of the South Island. Perhaps as a consequence of the harsher environmental conditions in which it lives, its ecology is very different from that of the better known North Island brown kiwi. Roroa are long lived (current estimates are about 50 years) but may not start breeding until 8 years or more. A single enormous egg is laid and both the male and female incubate the egg for about 76 days. The chick stays with the parents for an extended period post-hatch. Each pair may only raise a chick once every few years. This means that population growth, even in ideal conditions, is very slow. The species is classified as nationally threatened and it is thought that at the current rate of decline it is likely to be critically threatened. FOF's kiwi project is important in testing whether translocation is a practical conservation technique for this species and an important part of the project is to learn and document as much as possible about the species and its management. 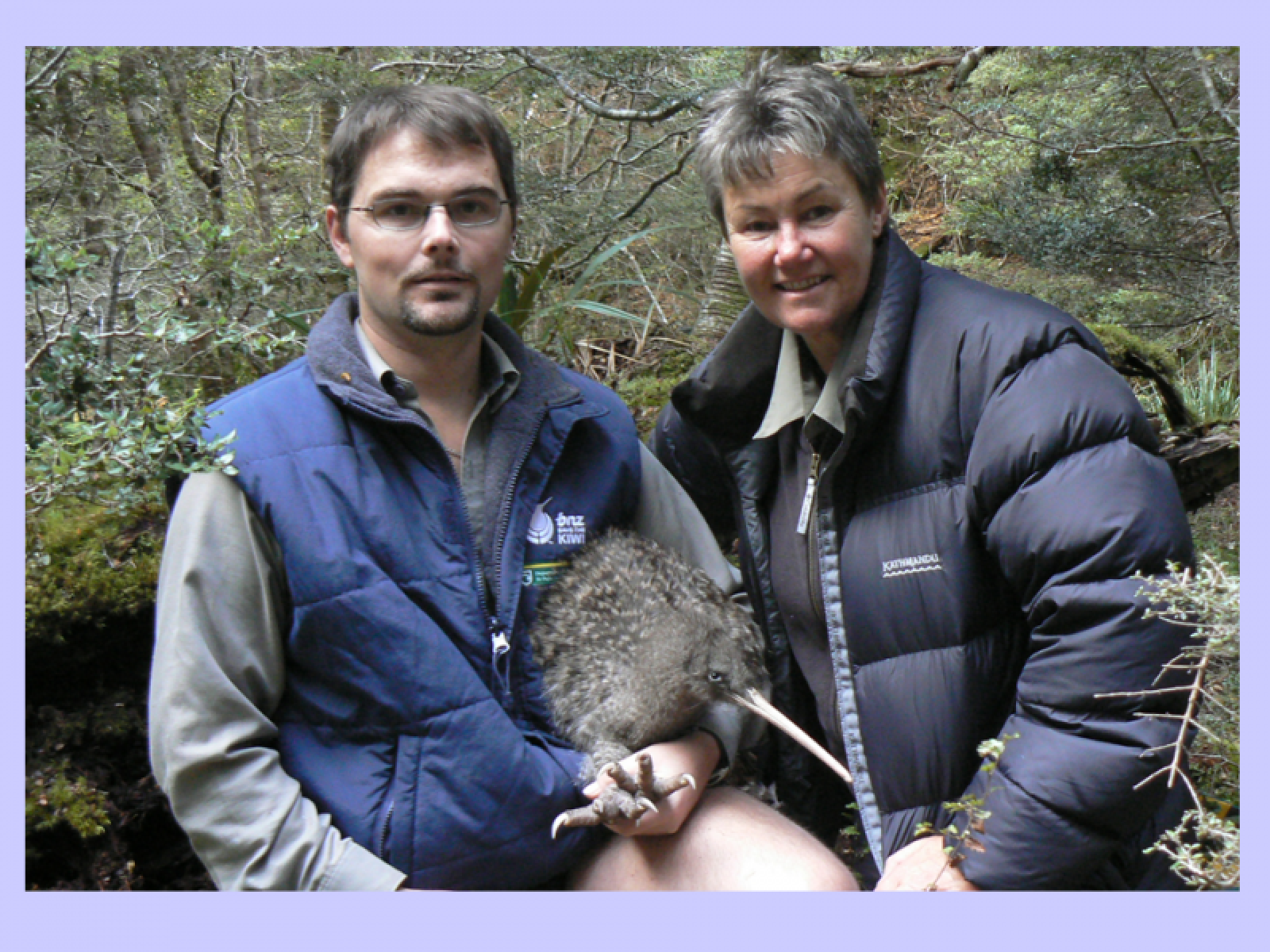 Maryann and Gavin Udy of DOC with one of their special guests. Photo: Trish Grant

The first translocation to the Flora brought 12 kiwi from the Clark River in May 2010. Having determined that these birds settled into home ranges and started to breed, a further 12 kiwi were brought in from New Creek in March 2013 and 8 kiwi from the upper Roaring Lion in May 2013. A final translocation of 12 kiwi from South Gouland took place in April 2016. This should give us enough "founder" members to ensure that we have sufficient genetic diversity for a sustainable population. 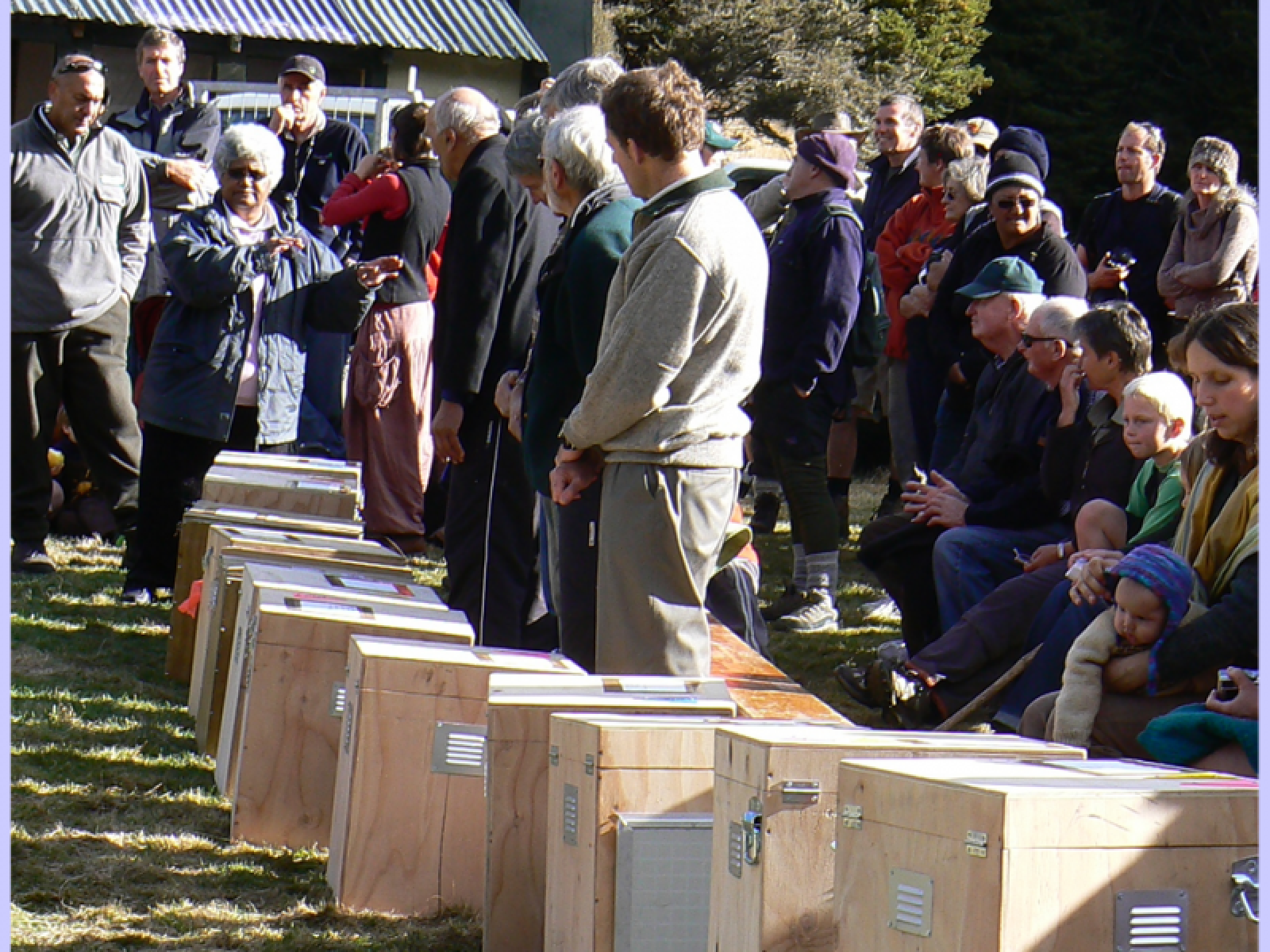 The translocated kiwi were welcomed to their new home in the Flora with special ceremonies. These are highly emotional moments and FOF's founder, Maryann Ewers said at the first release 'There are extra special feelings in the achievement of having these kiwi arrive here today...I would personally like to thank all the Friends of Flora volunteers and supporters for the time and energy you put into this. A job well done!' 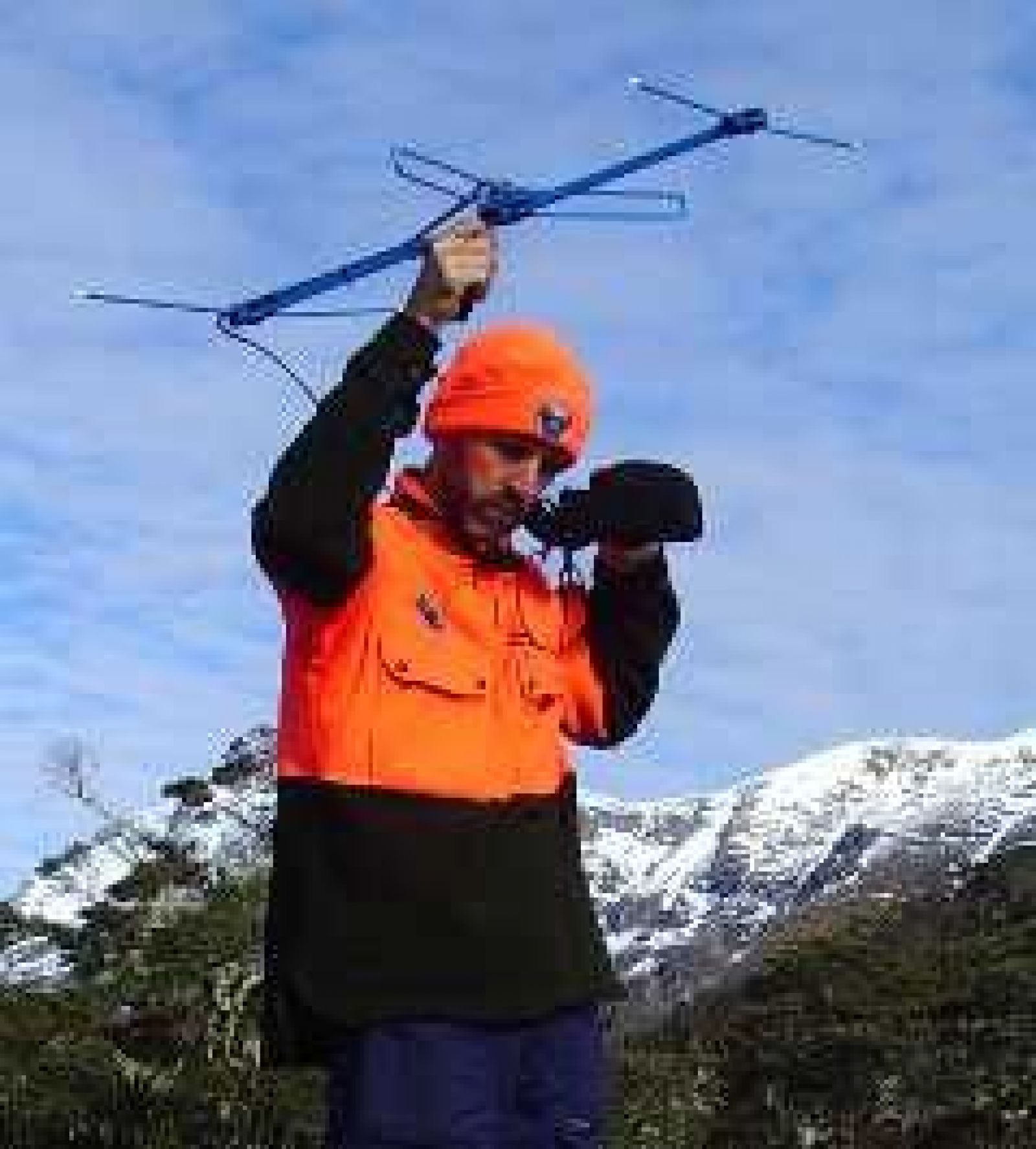 All the translocated kiwi were fitted with a radio transmitter to enable us to monitor their locations and activity without having to get too close and risk disturbing these shy birds. FOF's team of expert kiwi trackers monitor the kiwi fortnightly. From this we have been able to:
-identify kiwi that have moved outside the project area and bring back those that are vulnerable to predation
-determine the location and size of home ranges and how these have changed over time
-recognise pair bond formation and stability
-monitor breeding activity
Once breeding activity is identified the kiwi nest is found and infrared cameras installed nearby to determine whether a chick hatches and what predators visit the nest. The first chick in the Flora for decades hatched in December 2012. To date 19 chicks have hatched from 42 monitored incubation attempts.

All our monitoring data is shared with DOC and other kiwi projects so that we can all learn more about this rare and special bird. The kiwi project is time consuming and relatively expensive. Friends of Flora is grateful to all our sponsors for their support over the years.