Roroa disappeared from the Flora area some 40 years ago. We don't know exactly why, but the main threats to kiwi are stoat predation of chicks and predation of adults by dogs. With both these threats being managed we set about re-establishing adult kiwi in the Flora. Best practice, to ensure sufficient genetic diversity, is to found new populations with at least 40 birds. Roroa translocations are technically and logistically challenging, so a phased approach was developed in conjunction with DOC, iwi and the Kiwi Recovery Group. Four translocations of a total of 44 kiwi were carried out over six years. Intensive post-translocation monitoring, to determine the success of the translocation and to learn more about this little known bird, was carried out. This became FOF's biggest project after trapping. 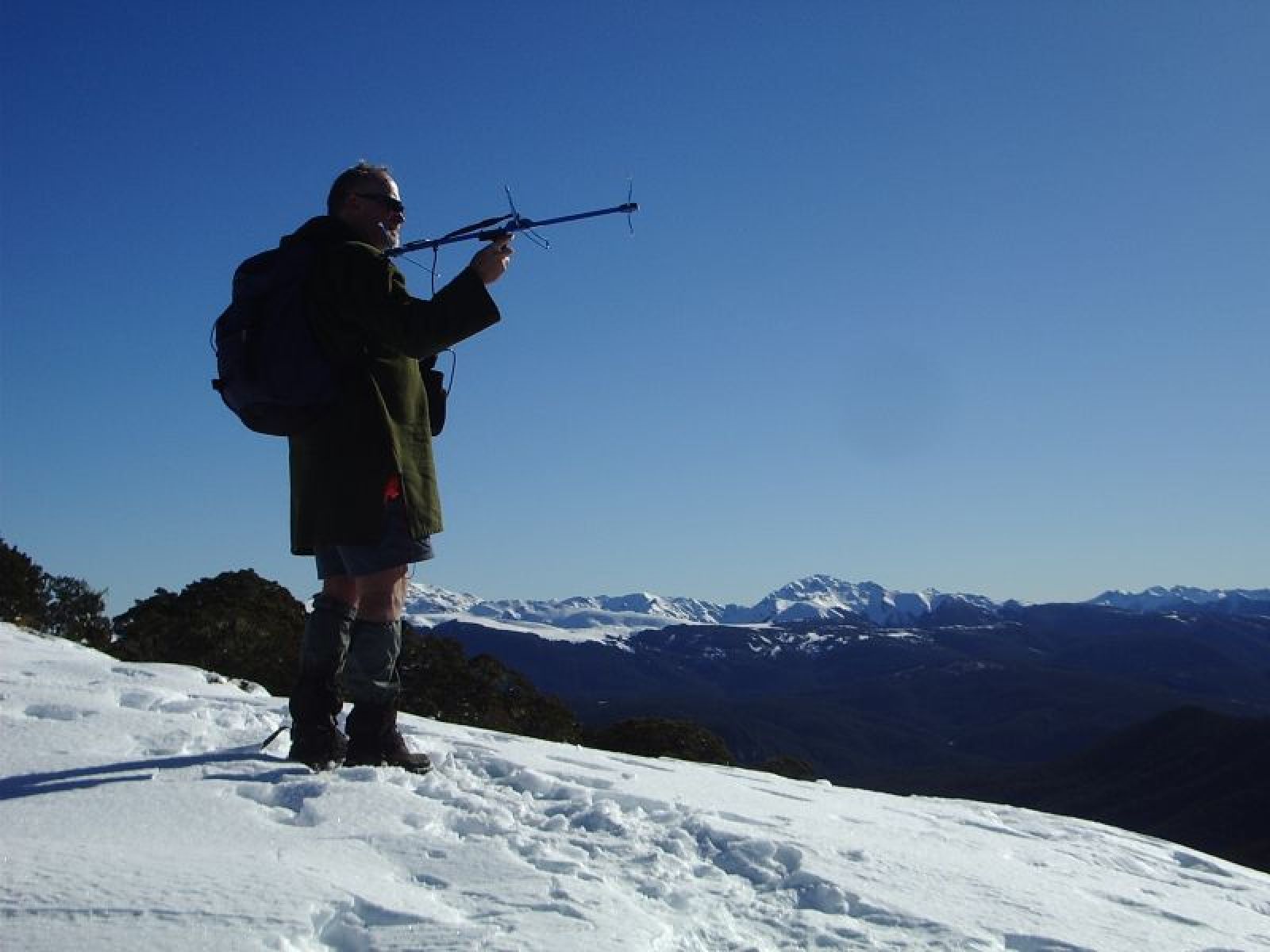 All the translocated kiwi were fitted with a VHF transmitter to enable us to monitor their locations and activity without having to get too close and risk disturbing these shy birds. FOF's team of expert kiwi trackers monitored the kiwi fortnightly. From this we:

Once breeding activity was identified the kiwi nest was found and infrared cameras installed nearby to determine whether a chick hatched and what predators visit the nest. The first chick in the Flora for decades hatched in December 2012. Many video clips were posted on Facebook to illustrate the private lives of [e.g. www.facebook.com/friendsofflora/videos/1921256897884408/) . These videos have enabled thousands of people to experience this shy nocturnal icon. 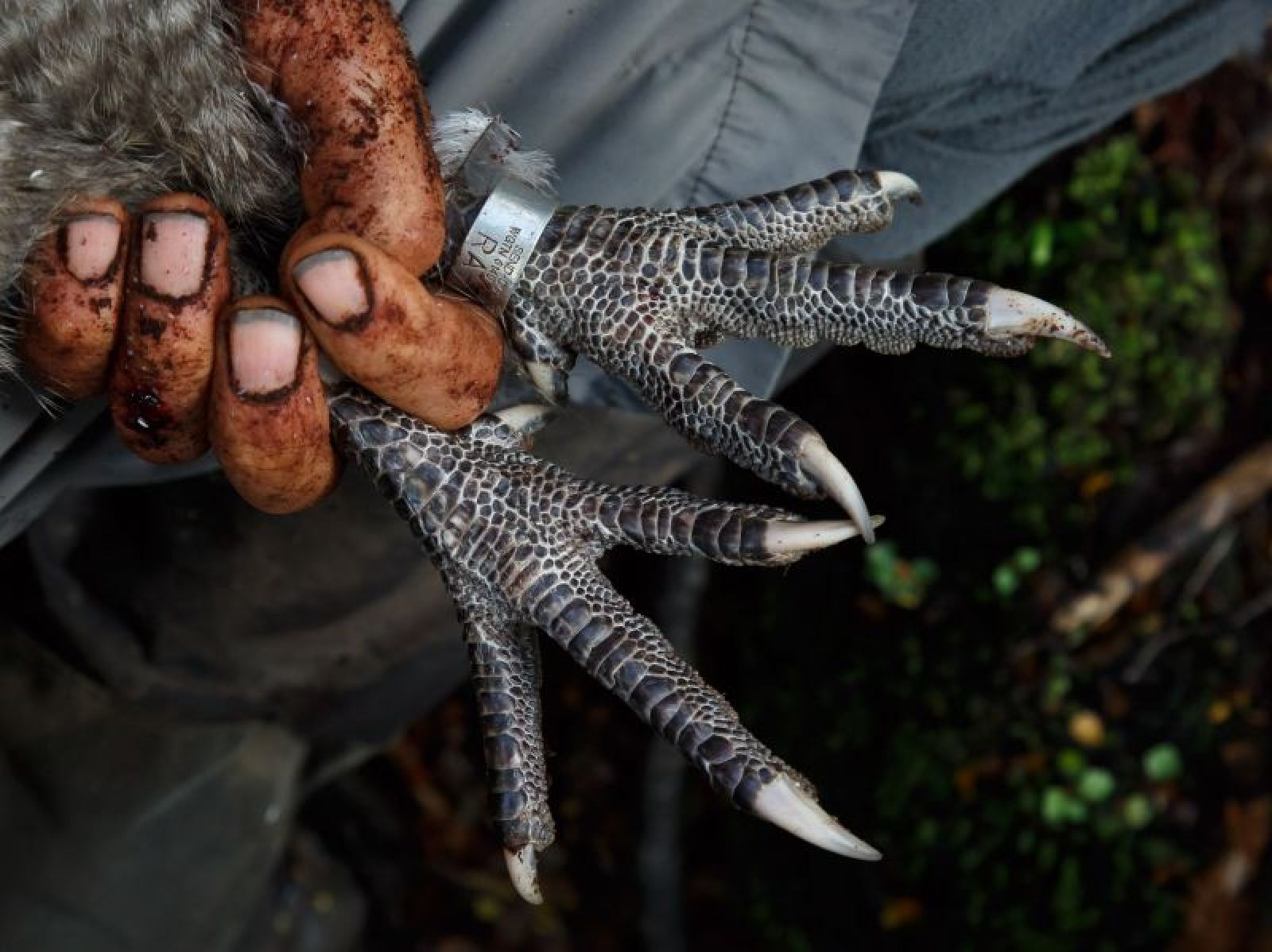 In 2018, two years after the last translocation, we had sufficient information to show that the kiwi were establishing a sustainable population in the project area. The kiwi had settled and sub-adult kiwi, bred in the Flora, were pairing with reintroduced birds. These were the success measures we were seeking and we removed the transmitters from the kiwi. We continue to monitor the number of kiwi calls to determine the ongoing status of the population.

Roroa are classified as nationally threatened with declining populations in areas in which pests are unmanaged. Roroa are long-lived (current estimates are about 50 years) but may not start breeding until eight years old or more. This means that population growth, even in ideal conditions, is very slow. FOF's kiwi project has been important in testing whether translocation is a practical conservation technique for this species and has shown that a population will grow with intensive pest control. The results of the project are being published in scientific journals. The first is: Toy, R.; Toy, S. 2020. Post-translocation dispersal and home range establishment of roroa (great spotted kiwi, Apteryx haastii): need for long-term monitoring and a flexible management strategy. Notornis 67:511-525.