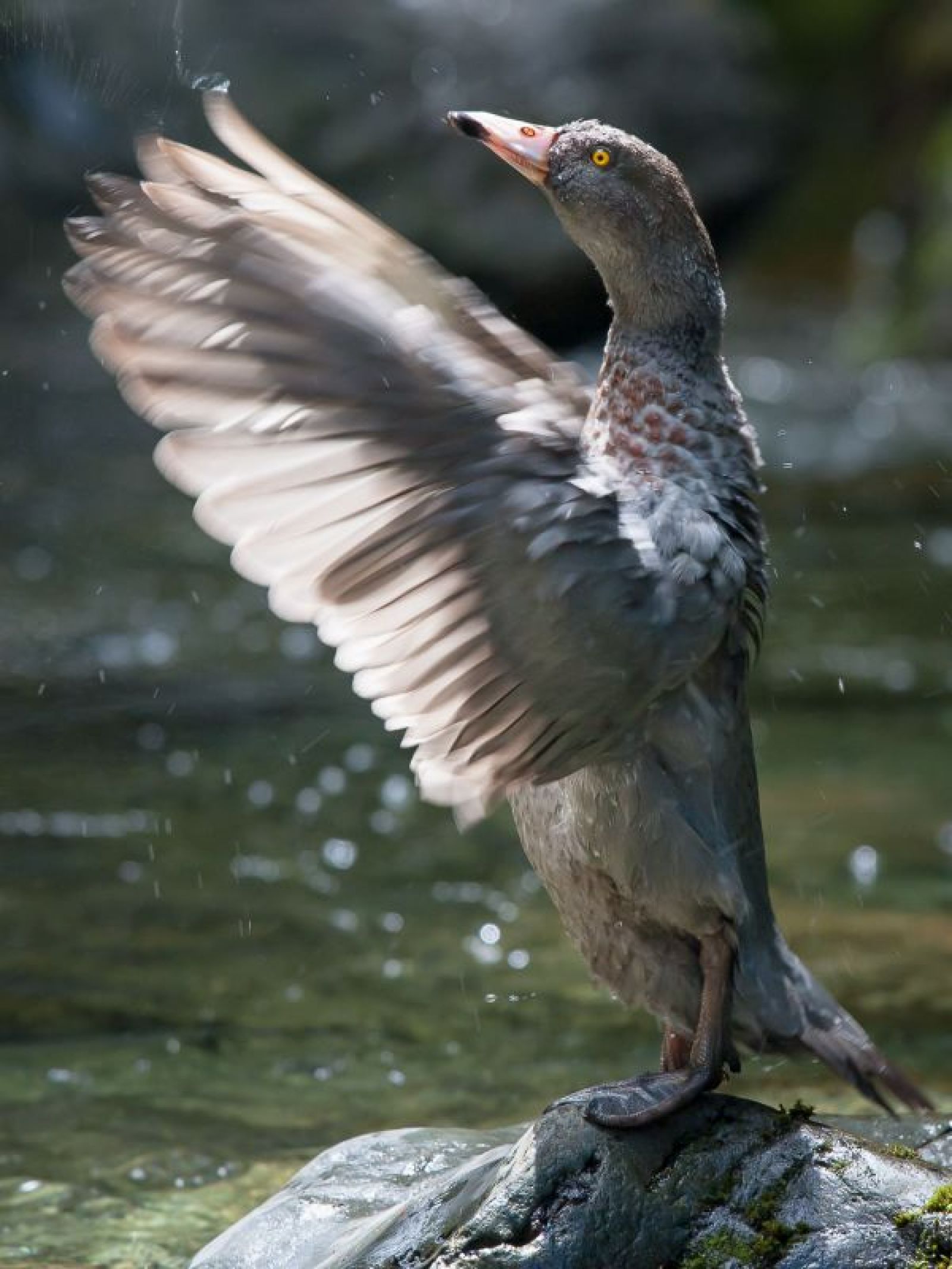 The near extinction of whio in the Flora Stream was a catalyst for the formation of FOF. Whio especially incubating females are extremely vulnerable to predation by introduced stoats. By the year 2000, whio numbers in the Flora catchment had dropped to two lone males. Re-establishing a sustainable population of whio was one of our initial goals. Reducing stoat numbers to low levels was a pre-requisite and, with this achieved, reintroduction of whio could commence.

In 2004, ten captive-raised young birds were released into the Flora catchment in an attempt to restore the population. Six birds did not adapt well and died from starvation. The reason was thought to be a combination of young, captive-raised birds being insufficiently prepared for life in the wild and a particularly harsh winter in the high altitude of the Flora Stream. The four survivors were returned to captivity and then released into the Rolling River in January 2005. Following their second release, these birds maintained good condition and successfully raised young.

In February 2006 DoC translocated a wild-raised, two month old, female duck into the Flora. At this age, whio are just about to start flying. The timing, it was hoped, would permit the duck to become accustomed to its surroundings by the time it could fly, and it would decide to stay. The plan worked, the introduced female paired with a wild male and in 2007 they fledged three young whio. These were the first whio successfully fledged in the catchment in 12 years.

Over the next two years, DOC translocated further whio into the Flora which successfully bred. A survey of the local rivers in 2020 found 4 pairs in the Flora Stream and another 4 pairs in the smaller tributaries. In addition, 13 pairs and 5 single whio were found in the Gecian Stream which reinforces the value of extending our trapping network into this area. Whio are also plentiful in Deep Creek and in the Upper Takaka River. This project has been a huge success. 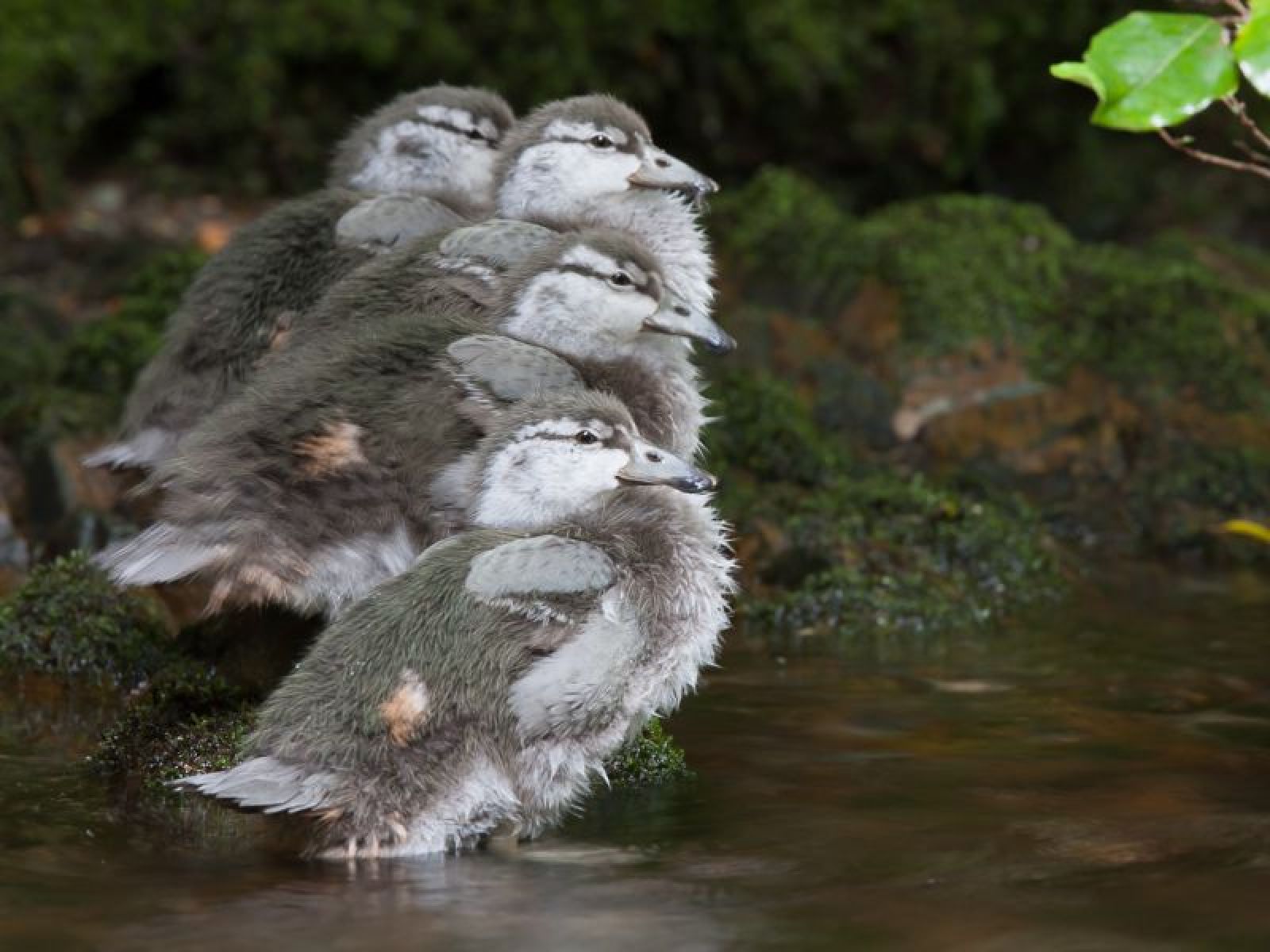